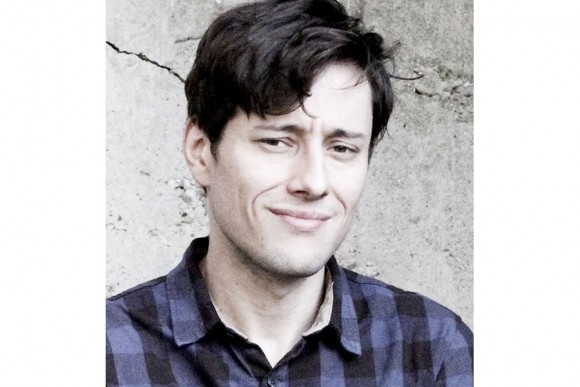 The story was written by Marasović. A young man, Alan, after a series of disappointing events with his girlfriend and at work, pays an unplanned visit to the island of Vis with his father Bruno. Bruno divorced Alan's mother long ago and the two never developed a close relationship. Through a series of dramatic and comical events, Alan changes the relationship with his father and with other people who are close to him.

The film stars Janko Popović Volarić and Zlatko Burić. Damir Kudin is the DoP. The budget is 650,000 EUR, with 85% already in place, representatives of Kinorama told FNE. The project is supported by the Croatian Audiovisual Centre with project development and production grants, and MEDIA SLATE Creative Europe with a project development grant. Shooting is set to start on 25 March 2017 and to wrap on 25 April 2017. The 25 shooting days will be spent in Zagreb and on the island of Vis.

The film will be released domestically by 2i Film in December 2017.

While developing Comic Sans, Marasović started writing another script about a filmmaker who is writing a script and is getting to grips with the main actor. In order to finish the story and develop the character, the filmmaker invites the actor to the island of Vis. This script became Vis-À-Vis (produced by Antitalent), a feature film that was awarded Special Mention at Zagreb Film Festival 2013.

Meanwhile, the director shot another feature film, Goran (produced by Antitalent), that will premiere at the 14th Zagreb Film Festival (12-20 November 2016).

Kinorama
This email address is being protected from spambots. You need JavaScript enabled to view it.
www.kinorama.hr