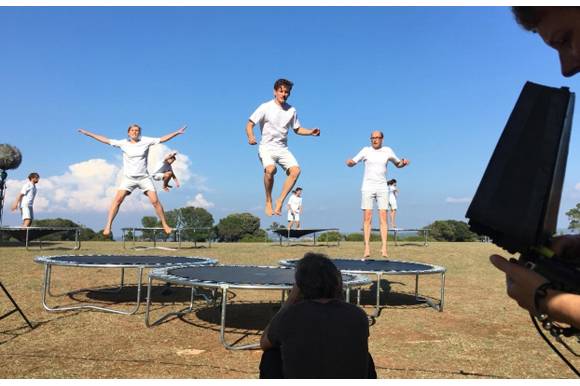 The mockumentary is a sequel to King of the Belgians, a Belgian/Dutch/Bulgarian coproduction (Entre Chien et Loup, Art Fest and Topkapi Films) directed by Jessica Woodworth and Peter Brosens, which was nominated for the European Film Awards 2017.

Brosens and Woodworth have teamed up again to direct.

The entire 21 day shoot took place on Brijuni Islands, famed as the summer residence of Tito, the popular Yugoslav President for Life.

The story has the Belgian king, unexpectedly detained on the island, receiving news that he has been selected to become the first emperor of the nationalist New Europe.