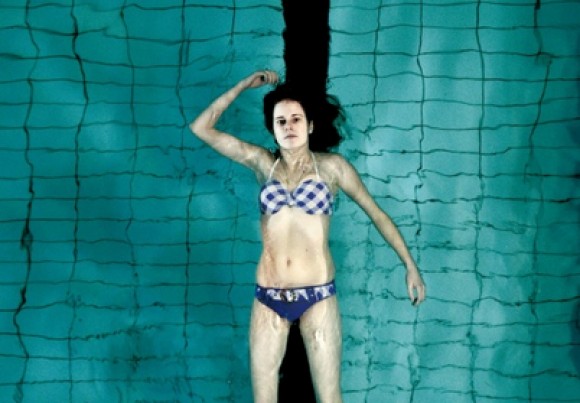 PRAGUE: The Karlovy Vary International Film Festival has announced its programme line-up for 2013 with a lot of the biggest buzz centered on the regionally focused East of the West competition.  Slovak director Juraj Lehotský’s Slovak-Czech coproduction Miracle/Zázrak (Arteleria) will open the 12-film East of the West competition of the 48th Karlovy Vary IFF, 28 June – 6 July 2013.

In the main competition films from Polish directors Krzysztof Krauze and Joanna Kos-Krauze, Israeli director Yossi Madmony, Hungary’s Janos Szasz, Czech Jan Hřebejk and Vinko Brešan from Croatia all made the cut in a lineup that will include six world premiers and seven international premiers.

The selection of films in the East of the West section by young directors includes six debuts. KVIFF artistic director Karel Och told FNE, "Unlike the non-specialized main competitive section, the East of the West competition is a program focused on brand new films of first- and second-time directors from Central and Eastern Europe and as such one of the most important festival sections. Our aim is to introduce talented filmmakers emerging from our part of the world."

Slovenia and Croatia team up on a pair of competition entries: Miroslav Mandić’s tragicomedy about an aging rocker, Adria Blues and Dual/Dvojina, (Prefo) by Slovene director Nejc Gazvoda.

Estonian director Kadri Kõusaar makes the competition cut with the Estonian/Finnish coproduction, the English language thriller The Arbiter. Romania and neighbor Moldova are coproducers on The Unsaved/La limita de jos a cerului (Saga Film) a look at the glum future for young adults in Moldava directed by Igor Cobileanski.

Films in the KVIFF Main Competition

Films in the East of the West Competition