FNE IDF DocBloc: KineDok Begins its Screenings in MeetFactory With My Father the Banker Featured 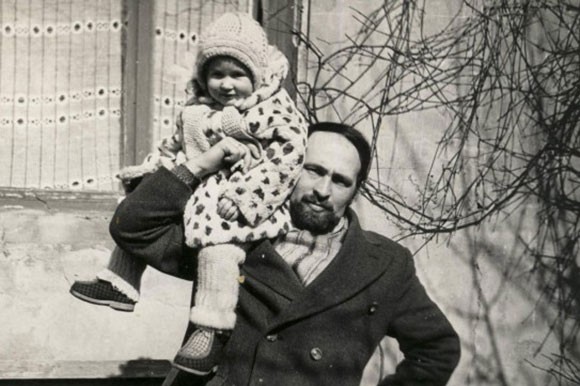 My Father the Banker by Ieva Ozolina

Exceptional creative documentaries from the second edition of project KineDok are screened in seven European countries already, and in the Czech Republic alone they can be seen at 42 alternative venues.

On 5 October 2016, KineDok will also start its cooperation with MeetFactory Gallery. The opening film will be the Latvian documentary My Father the Banker, followed by a discussion with its director Ieva Ozolina and preceded by a curator’s guided tour of the exhibition Laughter and Forgetting.