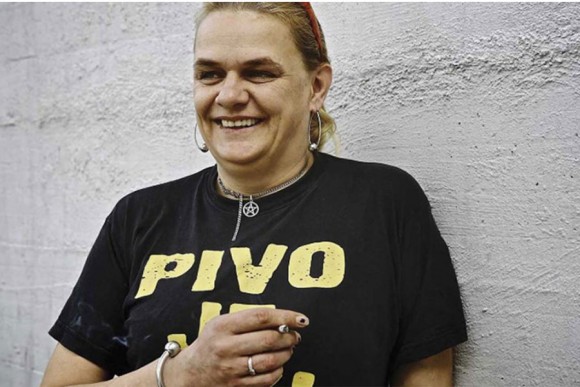 Documentary films from the CEE region, supported by the Institute of Documentary Film, are regularly screened at international film festivals also thanks to the East Silver Caravan project. There will be a chance to watch them within the East Silver video library during Jihlava IDFF.