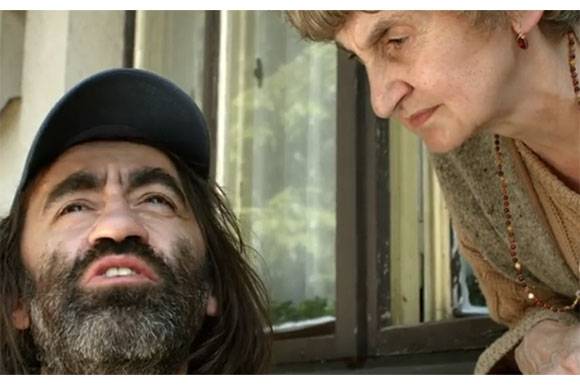 The Good Plumber by Tomáš Vorel

Lubos Cafourek is a quirky plumber from a village near Prague. He is skilful and honest and never refuses any work, but he can't ask enough money for his work and he works for his friends for free. What he earns, he spends on food for stray cats or gambling; he doesn't own a car or a mobile phone. Lubos uses a bike or the bus to get to his customers and his phone calls are handled by his mother (played by the acclaimed legit actress Eva Holubova), who also manages his finances and the entire household. Lubos always has unexpected and witty answers, but his social life is slipping away and all his attempts to find a girlfriend end up as a fiasco.

The film was produced by Vorelfilm, coproduced by the Czech Television and supported by The Film Foundation. It opened domestically on 6 October 2016 distributed by Falcon and earned a respectable 466,000 USD at the local box office.