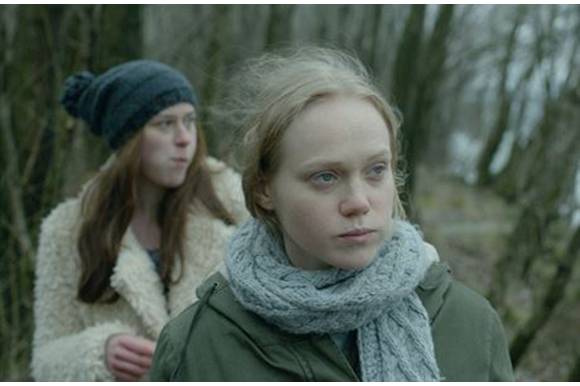 PRAGUE: Filthy / Špína directed by Tereza Nvotová was awarded Best Film and the Innogy Award for the Discovery of the Year at the Czech Critics´Awards 2017, while Little Crusader directed by Václav Kadrnka was awarded for Best Director. The ceremony took place on 27 January 2018.

Twelve films were nominated in one or more of the nine categories.

Innogy Award for the Discovery of the Year:
Tereza Nvotová for Filthy / Špína

Out of Cinema award:
Apolena Rychlíková, Saša Uhlová for The Limits of Work / Hranice práce