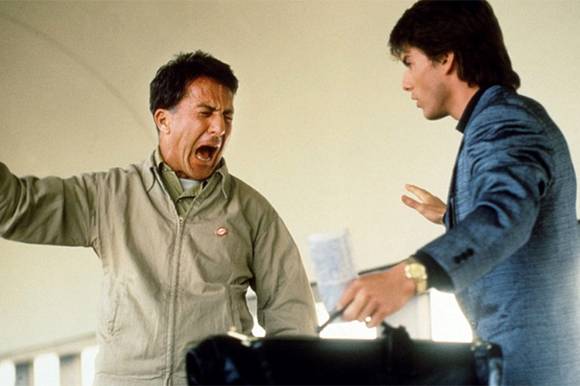 PRAGUE: Barry Levinson, who won an Oscar for his film Rain Man, will be at the 53rd Karlovy Vary IFF (29 June – 7 July 2018) to accept the Crystal Globe for Outstanding Artistic Contribution to World Cinema.

This year marks the 30th anniversary of Rain Man, which won a total of four Oscars, including Levinson’s Best Director award.

Levinson went on to direct Wag the Dog, a political satire which has been repeatedly referenced in recent months for its subject of stirring up a war to distract from a politician’s extra-marital affairs.

At Karlovy Vary, he will present his latest film, Paterno produced by HBO, and will introduce screenings of Rain Man and Wag the Dog.