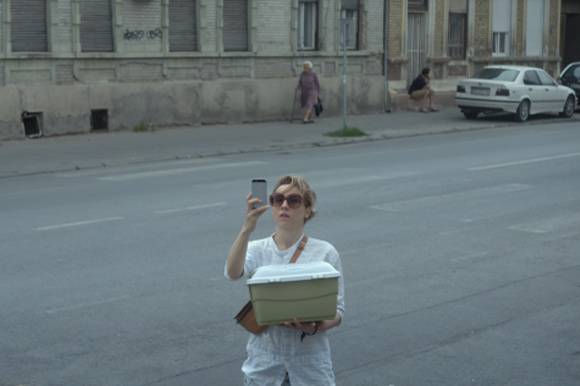 KARLOVY VARY: Polish sales and promotion outfit IKH Pictures and Promotion headed by Iza Kiszka-Hoflik will be representing East of the West competitor Via Carpatia directed by Klara Kochańska and Kasper Bajon. The film is a full length debut for the two directors. It is a Polish/Czech/Macedonian coproduction.

IKH Pictures and Promotion is a new sales and promotion outfit with a unique focus on films made by women directors and producers. It was launched in Berlin earlier this year and is helmed by the former acting director of the Polish Film Institute, Iza Kiszka-Hoflik, who brings a wealth of experience in film production and promotion to the new company. She will be in KVIFF to represent the film along with the director.

“Via Carpatia was shot in a very specific moment while the migration crisis was on the rise across Europe. The team spent 14 shooting days in 6 different European countries so it’s truly a road-movie and an independent production. But what’s most important the film captures the very special moment we all live in and it honesty is striking,” said the producers.