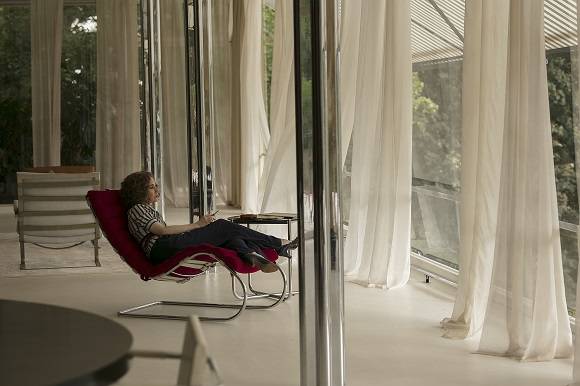 The Glass Room / Skleněný pokoj is an adaptation from British author Simon Mawer’s bestseller that was inspired by dramatic events of the 20th century and by the birth of an iconic architectural gem – the Tugendhat Villa in Brno.

The film is made by the team of Prominent Patient, directed by Julius Ševčík and produced by Infilm, winner of 12 Czech Lion Awards in 2017. Rudolf Biermann’s IN Film is producing in coproduction with the Czech Television, Igor Rattaj’s firm Investito and the Slovak TV channel JOJ.

The City of Brno, the Czech Republic’s film incentives scheme under the Czech Film Fund and the MEDIA sub-programme of Creative Europe supported the project. The film is made in partnership with Hotel Emblem and the Czech Airlines.

Shooting started in March 2018. Bioscop will release the film in spring 2019.

IN Film
www.infilm.cz/en/
This email address is being protected from spambots. You need JavaScript enabled to view it.

Czech Television
www.ceskatelevize.cz
This email address is being protected from spambots. You need JavaScript enabled to view it.

TV JOJ
www.joj.sk
This email address is being protected from spambots. You need JavaScript enabled to view it.