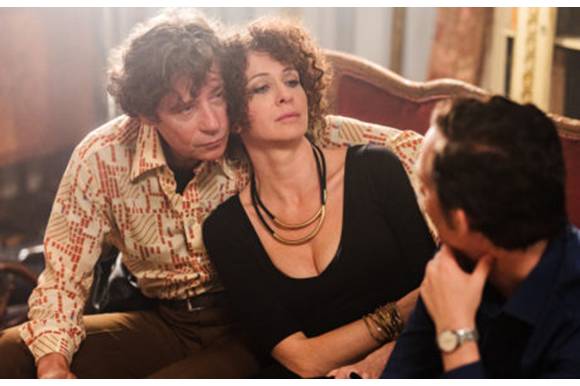 Irena Pavlasková, who gained the rights to the book directly from the author, wrote the screenplay. The film is coproduced by the Czech Republic and Slovakia, but the producer, Prague Movie company (Viktor Schwarcz and Irena Pavlásková), is still negotiating with a potential Canadian coproducer.

Shooting, mainly on locations in Prague, started at the end of September 2018 and will continue till the end of October. Pavlásková has cast foreign actors Jonas Chernick and Kseniya Rappoport for the main roles.

The film was supported by the Czech Film Fund in all its phases, by Creative Europe – MEDIA, the Prague Film Fund and the Slovak Audiovisual Fund.

Bioscop will release the film in Czech cinemas in the autumn of 2019.