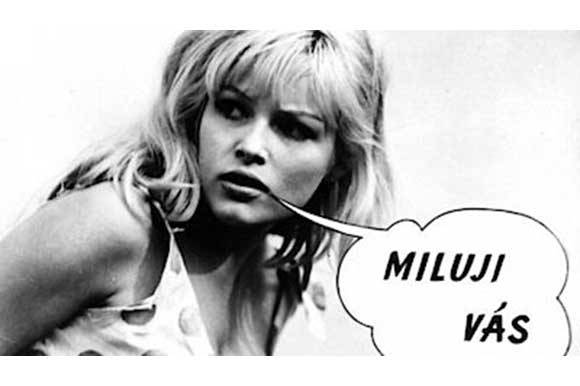 Who Wants to Kill Jessie

He studied filmmaking at Prague’s FAMU in the 1950s and started directing films in the early 1960s. His parody on comics' series, Who Wants to Kill Jessie? / Kdo chce zabít Jessie? (1966, produced by Barrandov Studio), was presented at Locarno and Trieste film festivals.

The Czech/German fairy tale Three Wishes for Cinderella / Tři oříšky pro Popelku (1973, Barrandov Film Studio/Deutsche Film, DEFA) is still extremely popular in many countries and no one in the Czech Republic can imagine any Christmas without this fairy tale being broadcast on TV.

His filmography includes also numerous fantasy TV films and series for children from 1980s, including Arabela or Rumburak, produced by the Czechoslovak Television in coproduction with WDR.

In 2017, Václav Vorlíček was awarded a Crystal Globe for Outstanding Contribution to World Cinema at the Karlovy Vary IFF.