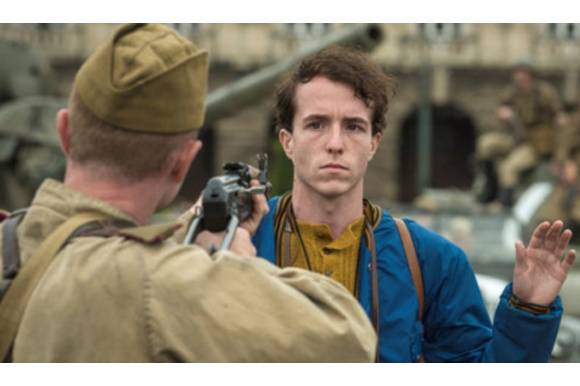 The Czech/Slovak coproduction based on true events is dedicated to Jan Palach (played by Viktor Zavadil), the Czech student who committed self-immolation after the invasion of Czechoslovakia by the Warsaw Pact armies in 1968. The film focuses on the last months of Palach´s life and on his inner transformation before the protest act.

The film was produced by Viktor Schwarc through Cineart TV Prague in coproduction with the Czech Television, the Slovak company Arina Film Production, RTVS and Up&Up Production.

Jan Palach was released in the Czech Republic by CinemArt on 21 August 2018, the day of the 50th anniversary of the Soviet occupation of Czechoslovakia, and reached 89,000 admissions.

Producer
Cineart TV Prague (Czech Republic)
This email address is being protected from spambots. You need JavaScript enabled to view it.