PRODUCTION: Serbia and Canada Partner on Twice Upon a Time Featured 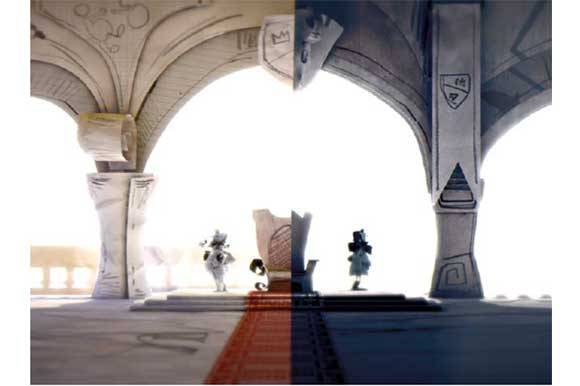 Twice Upon a Time by Vojin Vasovic, Milorad Kocic

TREBON: Serbian/Canadian producer/director Vojin Vasovic and Serbian producer Milorad Kocic presented the family animated film in development Twice Upon a Time at the CEE Animation Forum on 8 May 2019, taking place during the Anifilm Festival, running through 12 May in the Czech Republic.

The project won both the Audience Award and participation in Character Design Lab in the ANOMALIA development incubator led by Geefwee Boedoe (Disney, Pixar, DreamWorks, Oscar nominee) in Litomysl (CZ).

The story has a fairytale setting with a spoiled 9-year-old Princess Nika trying to help her father Poet King to defeat his archenemy Warrior King. However, the two kings are actually one man. The story involves a fake dragon and the princess running away from home before she finally helps her father confront his split personality and return order to his kingdom.

The director previously created a short film of the same title to develop the split personality concept.

The film is in the middle of the development stage, with fourth draft of the script in progress. The producers are seeking to fill creative slots and find other coproducers.