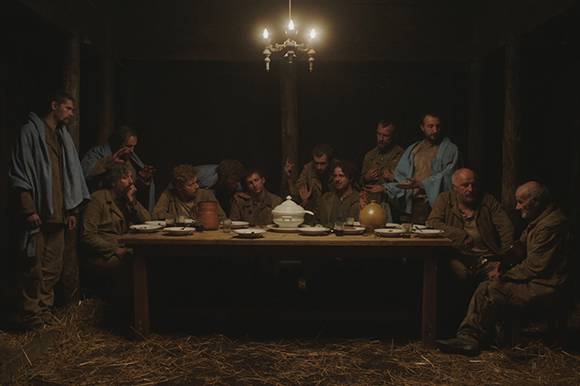 TALLINN: Eleven projects in the advanced stages of production or post-production from the Baltic region will be presented at the 16th annual Baltic Event Works in Progress programme, taking place on 28 November 2018.

The winner of the Baltic Event Works in Progress Award will receive a prize of 3,000 EUR to help with promotion and distribution in the Baltic States.

Marge Liiske, Head of Industry@Tallinn & Baltic Event said in a statement: “On the occasion of the centenary of Estonia, Latvia, and Lithuania, and the 101st anniversary of Finland, we are pleased to present 11 new films from the region, telling our stories from the past to the present from very different angles, by both debutants as well as established and awarded filmmakers. Our intertwined history and culture is also evident in the pleasingly plentiful coproductions, both on the traditional Estonian-Finnish-Latvian-Lithuanian-Polish axis as well as in the slightly more unusual direction of Spain-Ethiopia.”