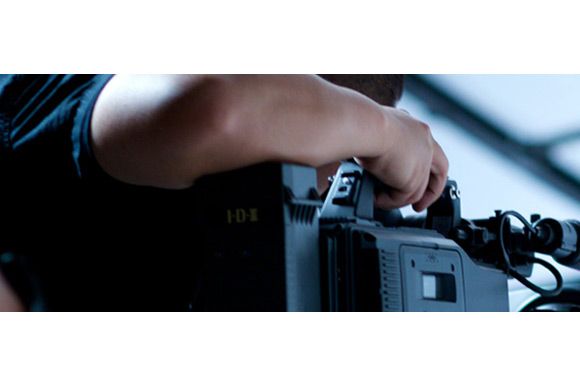 Twenty-two young filmmakers from Batumi and Tbilisi were selected to participate, based on previous films and current film project or script idea.  BIAFF summer school participants will have the opportunity to attend the upcoming BIAFF festival and promote their film projects at the BIAFF Industry Meetings. In addition, the festival will assist the young filmmakers with networking and informational support.

The organizers plan to extend international contacts in future years, with guest filmmakers and partnerships with other international film schools.