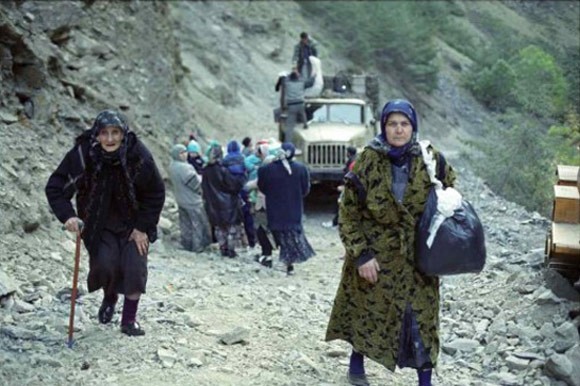 Georgian documentary Madona (Cinemark This email address is being protected from spambots. You need JavaScript enabled to view it.) by Nino Gogua also won 9,697 EUR toward post-production, while Armenia's Abysm, a family tragedy by Oksana Mirzoyan grabbed the same amount for development.

The Open Doors program this year focused on work from Armenia, Azerbaijan and Georgia, screening 22 films from the region for both industry professionals and the public, announcing the honors Tuesday. The program is supported by ACE (Ateliers du Cinéma Européen), EAVE (European Audiovisual Entrepreneurs) and Producers Network Marché du Film of the Cannes IFF.

The South Caucasus focus selected 12 competing projects that participated in the Open Doors co-production lab 2013, culled from over 100 submissions. The 4 days of workshops are aimed at helping the directors and producers find financial partners to complete production of their films.