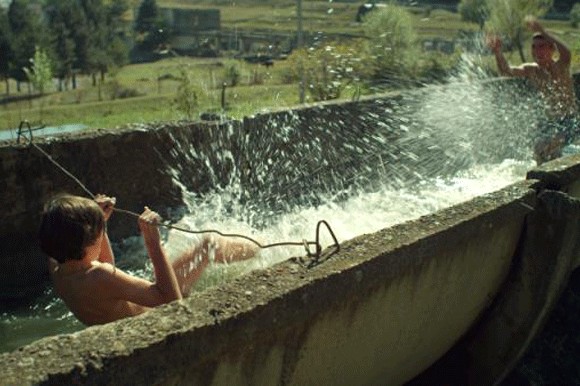 I am Beso by Lasha Tskvitinidze

TBILISI: The 15th Tbilisi IFF handed out its Golden Prometheus for Best Film to Ukrainian director Myroslav Slaboshpytskiy for Tribe at its closing ceremony on 6 December 2014.

The festival, which took place 1-7 December, awarded I am Beso by Lasha Tskhvitinidze as the winner of the Georgian National Competition.