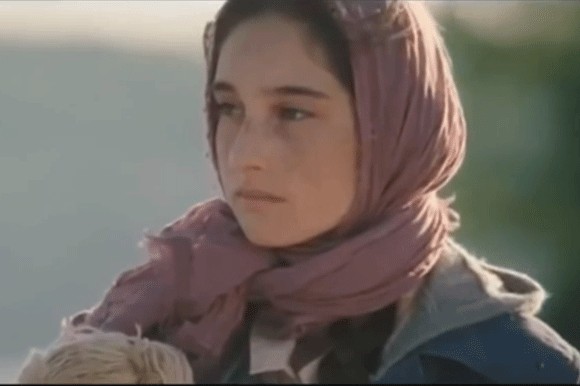 A total of 37 films vied in the three competitions of the festival: nine films in the feature film competition, 12 in the documentary competition and 16 in the short films competition. The festival also hosted the 5th edition of the coproduction forum When East Meets West running from 18 to 20 January 2015.

Trieste Film Festival, which ran from 16 to 22 January, is a project of Alpe Adria Cinema supported by Comune di Trieste, Direzione Generale per il Cinema and Ministero per i Beni e le attivita Culturali.

The Salani Award and 2,000 EUR for Best Film in the Italian Screenings:
Uproar/Frastuono (Italy)
Directed by Davide Maldi

The Skyarte Award from the Sky Arte HD consisting in the acquisition and broadcasting of one of the films of Trieste FF Art &Sound:
Rocks in My Pockets (USA, Latvia)
Directed by Signe Baumane
Produced by Rocks In My Pockets LLC
Coproduced by: Locomotive Productions

The Mattador Award for Best Story and 1,500 EUR from the Province of Trieste:
The Village/Il villaggio (Italy)
Directed by Marcello Bisogno and Mirko Ingrassia