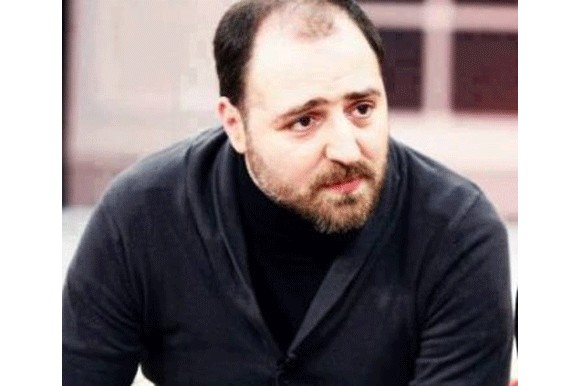 TBILISI: Georgian actor Kote Tolordava (36) was found dead in a hotel in Moscow on 11 April 2015.

According to the Georgian press, he was preparing to shoot a film in Russia. The exact cause of death is still unknown.

Kote Tolordava was well known in Georgia for his theatre performances and for his films. He was famous for his role in the popular soap opera My Wife's Friends and also for his part in Levan Bakhia's drama Landmine Goes Click (2014) produced by Sarke Studio and Imedi Film.