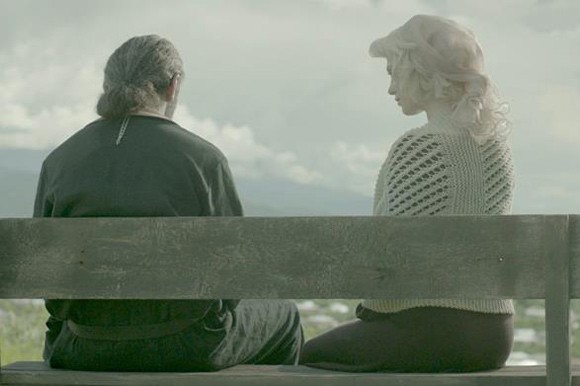 The Monk by Zaza Urushadze

TBILISI: Acclaimed Georgian helmer Zaza Urushadze is in production with The Monk, a comedy-infused drama about a monk who falls for a mysterious woman in a remote village where he serves.

Ivo Felt is producing through Estonia’s Allfilm in coproduction with Zaza Urushadze through his company Cinema24. This is the same team that made Tangerines, which was nominated for the Best Foreign Language Feature Oscar in 2015.

According to Allfilm, the story written by Zaza Urushadze is about a priest named Giorgi, a former film director, who is sent to serve in a small mountain village. He starts showing films in order to bring villagers closer to the church. When they see Some Like It Hot, the people imply that the local music teacher Lamara looks exactly like Marilyn Monroe. After meeting Lamara, Father Giorgi’s balance between cleric and secular world starts to quiver, as the woman is extremely sexy and it is difficult to resist the temptation.

Shooting is expected to wrap in late autumn with the premiere set for 2017. Allfilm is also handling the sales.