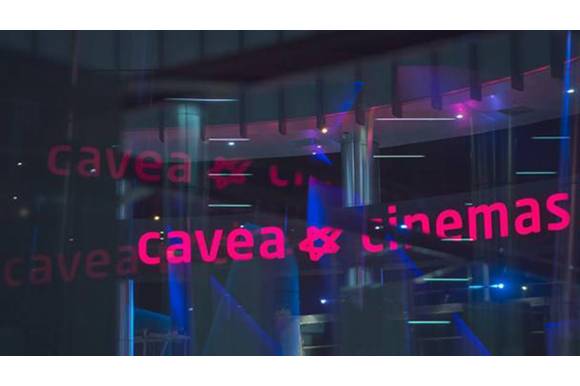 TBILISI: The first Dolby Atmos system cinema in Georgia will open in Tbilisi on 30 November 2017. The six screen Cavea Galleria Tbilisi with 700 seats will be the fifth cinema in the under-screened Georgian capital.

Dolby Atmos projects 360 degree sound in the hall through the most up to date technology in the world, and it is also distinguished by the use of 4K. “Dolby Atmos has a lot of dynamics, so much, that you can absolutely lose yourself and your real life, and start living the life of the movie”, sound editor Giorgi Gvarjaladze said in a press release.

Another venue for Tbilisi cinema lovers, the Cinema House, a small cinema screening mainly retrospectives for a symbolic fee, has recently been fully renovated and can be rented for various screenings and events. Representatives of Cinema House told FNE that the new programme is being prepared and negotiations for licenses are underway.