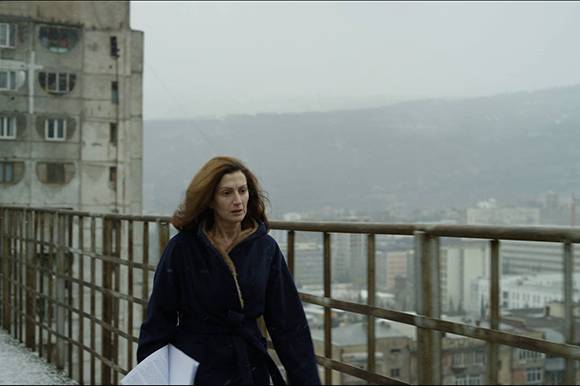 An Honorary Prometheus Prize will be awarded to the Georgian filmmaker Merab Kokochashvili, whose acclaimed 1967 film Big Green Valley will be screened as the festival is celebrating its 50th anniversary. Big Green Valley was voted Best Georgian Film by Georgian critics in 2006.

This year the festival is celebrating 25 years of diplomatic relations between Georgia and Germany with a selection of best of the best in German cinema presented in the section Apollo — Memory of the Cinema.

On Body and Soul by the Hungarian Ildiko Enyedi will open the festival.