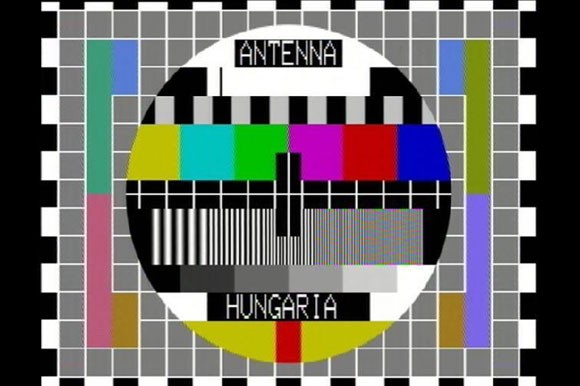 BUDAPEST: Hungary will begin switching off analogue terrestrial broadcasts at the end of October 2012, beginning with the end of analogue broadcasting of public broadcaster Magyar Televizio’s (www.mtva.hu) leading channel M1.

In a statement released by Antenna Hungaria (www.ahrt.hu), which is responsible for the switchover, the first transmitter will be switched off on 31 October, and the transition will continue during the month of November.

According to the Budapest Business Journal, Antenna Hungária projects a growth of users of its digital MinDig TV to some 500,000, up by 150,000.