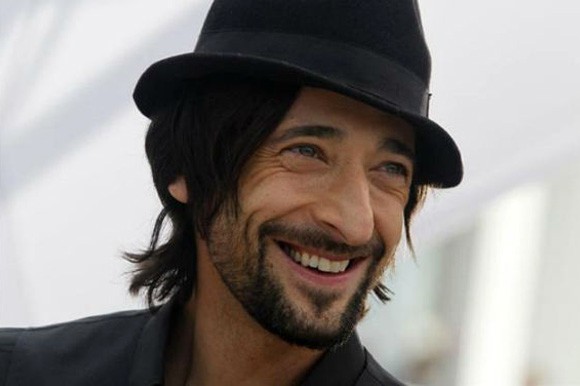 The production is produced by The History Channel and Lionsgate/A&E Studios and coproduced by Pioneer – Stillking Pictures, a partnership between Prague-based Stillking Films and Budapest-based Pioneer Pictures (headed by Ildiko Kemeny) which focuses on film production in Hungary.

The story follows the iconic escape artist magician from his childhood in Appleton, Wisconsin, through his rise to fame across the U.S. and Europe.

Stillking producer David Minkowski told FNE: “The combination of story, locations, tax incentives, and Houdini's Hungarian roots was a plus. It all made sense” to shoot in Hungary. Minkowski and Kemeny are co-producers on the film on behalf of Pioneer-Stillking.

Stillking is no stranger to film production in Hungary. “We did The Selection for Warner Bros Television earlier in year as well,” Minkowski said, adding that there are several upcoming productions looking at both Budapest and Prague.

Houdini will be broadcast on The History Channel in 2014.