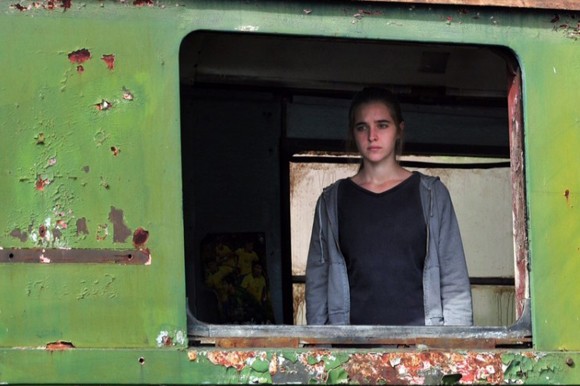 The Wednesday Child by Lili Horváth

TRIESTE: The Wednesday Child by Lili Horváth received the Trieste Award for Best Feature Film at the 27th Trieste Film Festival which took place from 22 to 30 January 2016.

The three international competitions of the festival were dedicated to feature films, short films and documentaries. The winners were chosen, as usually, by the audience.

A total of 22 projects from 19 countries were presented at the sixth edition of When East Meets West, the coproduction forum which took place on 24-26 January 2016.

The SkyArte Prize: Master and Tatyana (Lithuania)
Directed by Giedrė Zickytė
Produced by Just a Moment

#TSFFbacktoschool Prize (for a short film): Love on the Top of the World (Slovenia)
Directed by Jan Cvitkovič