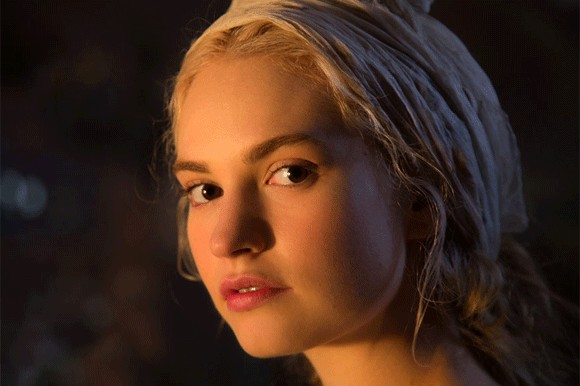 VILNIUS: A six-part television series based on Leo Tolstoy‘s novel War and Peace has begun filming in Vilnius. The series is being made by BBC Cymru Wales Drama, in partnership with The Weinstein Company and BBC Worldwide/Lookout Point.

Julia Stannard, Producer of War and Peace, said: “Filming is going extremely well in Vilnius. Everyone is being really helpful and supportive and we have been made to feel so welcome in this beautiful city.”

Filming will take place in various locations around the Old Town of Vilnius, in buildings, in courtyards, on the streets and also in the Trakų Vokė mansion. Some scenes will be filmed in Russia and Latvia. Most of the time the film crew will work in Lithuania. The local production company in Lithuania is Baltic Film Services.

Filming started on 10 February 2015 in Vilnius and the shoot will finish on 20 June.The series is scheduled to air in 2016.