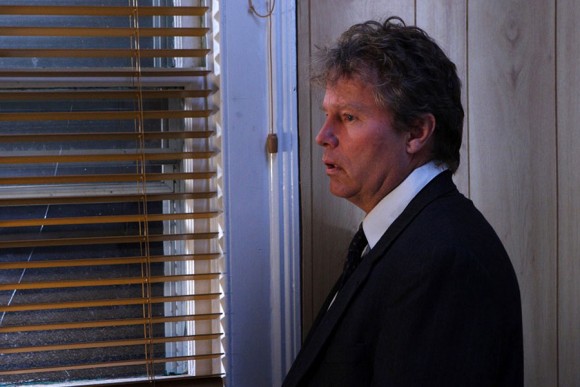 VILNIUS: Nikita Mikhalkov‘s Russian production company Three T Production and local coproducer Artbox are currently shooting the feature film Going Vertical by Anton Megerdichev in Lithuania. The film tells the story of the USSR basketball team, that won against the American team for the first time in history, in 1972.

Olympic men's basketball final in 1972 was one of the most controversial events in the olympic history and the first loss for the USA team since basketball became an olympic sport in 1936. The United States team won the previous seven gold medals and was expected to win another one in Munich at the 1972 Summer Olympics. But Soviets won the game by a single point, scoring the winning basket as time expired and igniting American objections questioning the legitimacy of the final play. Nikolay Kulikov wrote the script.

Principal photography in Vilnius began on 23 May 2016 and will wrap on December 2016. Shooting will also take place in Russia, Georgia and the USA. The Russian premiere is set for 2018.