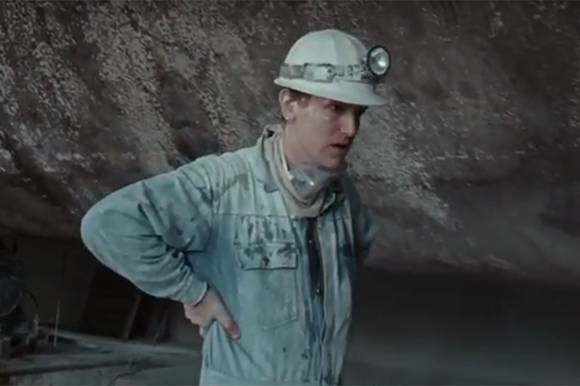 It was also the first time that FIPRESCI gave their prize at Kino Pavasaris. The award went to Robert Schwentke’s World War II drama The Captain.

Jurgis Matulevičius’s historical drama Isaac was one of the winning in-development projects at Meeting Point – Vilnius industry screenings. Excerpts of this film together with Annagret Sachse’s Russia Today and Kristians Riekstins‘s Eva will be shown during Cannes industry screenings this May.

20 minutes of each of the following three film projects will be screened at the Cannes Marché du Film industry screenings: