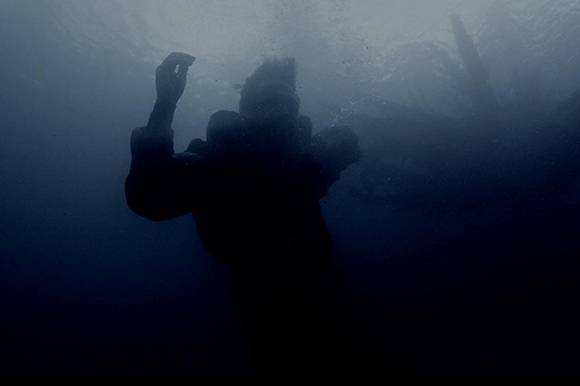 VILNIUS: The Lithuanian historical psychological drama Isaac directed by Jurgis Matulevičius will wrap shooting at the end of April 2018.

The screenplay penned by Nerijus Milerius and Saulė Bliuvaitė is adapted from a short story by Lithuanian writer Antanas Škėma.

In 1941 Lithuanian activist Andrius Gluosnis killed a Jew, Isaac, in the Lietūkis garage massacre. Years later in Soviet Lithuania, Gluosnis’ friend, film director Gutauskas, returns from the USA to make a film about the massacre. While researching the details for the film, he finds out that his friend was not just a passive bystander. Gluosnis’ life begins to crumble during the preparations for the film, his guilt torturing him until he understands that he has to make peace with the victim.

Isaac is produced by Stasys Baltakis through Lithuania‘s Film Jam in coproduction with Vitaliy Sheremetiev and Natalia Libet through Ukraine’s Esse House, as well as Kuba Kosma through Poland‘s Takfilm.

The estimated budget of approximately 450,000 EUR is covered by the Lithuanian Film Centre with a production grant of 100,000 EUR, with most of the funding coming from a private Lithuanian citizen. Filming began in August 2016. The film was shot entirely in Lithuania. The producers expect Poland to come on board for postproduction.

The film will be screened at Cannes industry screenings in 2018 and the premiere is set for the end of 2018. The Lithuanian premiere is expected in April 2019.

Film Jam
www.filmjam.eu
This email address is being protected from spambots. You need JavaScript enabled to view it.

Takfilm
www.takfilm.eu
This email address is being protected from spambots. You need JavaScript enabled to view it.