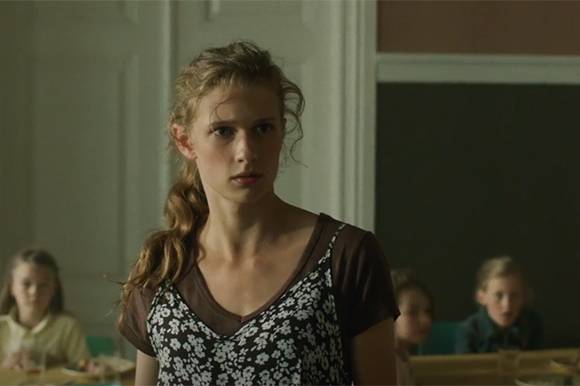 VILNIUS: Domestic films continue to do well in Lithuania, with Worm / Sirdys directed by Justinas Kristiunas opening in the top spot on the 23-25 November 2018 weekend.

The film, produced by the director’s company Dublis Production, took in 75,000 EUR.

Liars / Melagiai, a comedy directed by Marius Kunigenas and produced by Film Jam, recouped its 280,000 EUR budget in its third week in cinemas, with a cumulative box office of 302,000 EUR.

The comedy Lietuviski Svingeriai directed by Tadas Vidmantas and produced by Vabalo Filmai was in sixth place after five weeks in release, taking in a very respectable 570,000 EUR.

All three films are Lithuanian productions aimed at the domestic market.