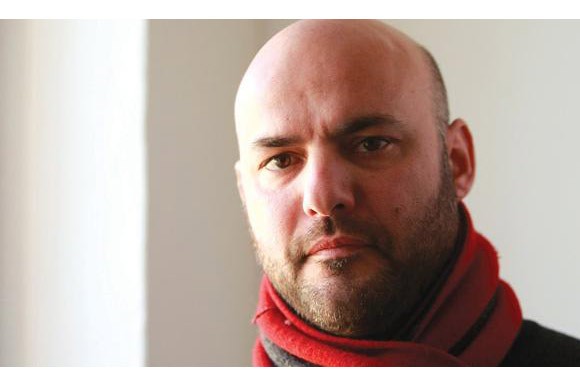 The miracle is the burgeoning film services sector that draws international mega-productions to Malta. Ellul has racked up a solid list of credits since he set up his company, Falkun Films (www.falkunfilms.com) in 2007, including the 2011 Norwegian production Kon Tiki.

In March 2012, Ellul attracted national attention with his controversial debut documentary Dear Dom, the first full-length theatrical film produced in Malta in over a decade. The 67-minute film was produced on a budget of 93,000 EUR, with 45% funding from the Malta Film Fund. The central character was a man who, Ellul said, “divided the country.” The film similarly divided Malta, and was unofficially boycotted by the Labour Party, but it was in the number one spot at the Malta box office for four weeks, and had a run of 10 weeks.

Speaking with FNE, Ellul said, “Indigenous film production is still at the very beginning. Dear Dom came out of Malta’s new film fund to kick-start the local industry.” Ellul is an important player in determining the future growth of film in Malta. “We’re lobbying to improve incentives. They are now 20% plus 2% if Malta as Malta is featured. We want to increase that to 25% total,” he told FNE. “We’re also lobbying for an increase in the film fund. We now have 250,000 EUR, and we want 2 m EUR,” he said, noting that a fund of 2 m EUR would make Malta an attractive European coproducer.

His own slate of upcoming projects looks likely to take Malta to the next level, and to become an international coproduction partner. The Story of Nine is a documentary consisting of nine stories from nine women in nine countries and how their countries handle the issue of work and pregnancy. Ellul is considering a partner from a CEE country to contrast and compare current and Communist-era conditions. The film is planned for production in 2014 and delivery in early 2015. The film’s projected budget is 100,000 EUR. Ellul is also developing a documentary about African immigrants who leave for better working conditions, many of them stopping in Malta. He’s not about to give up his day job as a film service provider. Ellul told FNE he’s currently in negotiations with three Nordic film projects shooting in 2013.