PRODUCTION: Stuhr and Son Team up on Citizen Featured 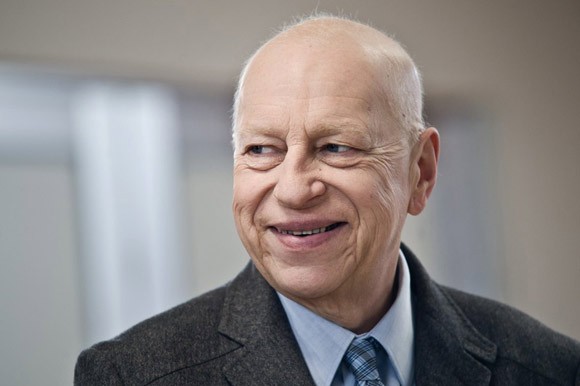 WARSAW: Polish actor and director Jerzy Stuhr is in development with Citizen, a new dramatic comedy which he wrote.

Citizen (Obywatel) follows the life of Jan Bartek, presented across a 60-year life span between the 1950 and 2010. Stuhr will play the character in his older years, while the director's son, actor Maciej Stuhr, will portray the man in his youth.

Stuhr said he plans to present the experience of his generation and cover defining episodes in Polish history including martial law inposed in March 1968, the first free elections, and the transformation into a free country. The shooting is planned for October and November 2013 in Warsaw. The cinematographer will be Paweł Edelman and the art director will be Monika Sajko. The cast will include Sonia Bohosiewicz.

The director confirmed that Opus Film  is involved as a producer.