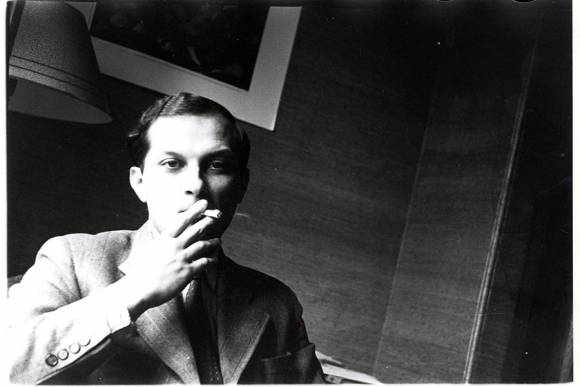 WARSAW: The Adventures of the Mathematician / Przygody matematyka directed byThorsten Klein and produced by Germany’s Dragonfly Films in coproduction with Poland’s Shipsboy, is currently in the casting stage for the lead role in Warsaw. The film will tell the story of the prominent Polish mathematician Stanislaw Ulam.

The film written by Thorsten Klein will adapt the autobiography with the same title written by Ulam. “I knew from the very beginning that the main role must be played by a Pole. Polish actors are extremely talented, speak very good English and are more than keen to work abroad”, Thorsten Klein said in a press release issued by Shipsboy.

He will be helped in directing the Polish cast by Eva Hornich and Malgorzata Lipmann. The development of the project is supported the Polish Film Institute within the Polish-German Film Fund.

Stanislaw Ulam (1909-1984) started his career at most important European universities such as Cambridge and Paris, and in the eve of WWII went to the United States, where he eventually participated in the Manhattan Project, producing the first nuclear weapons.