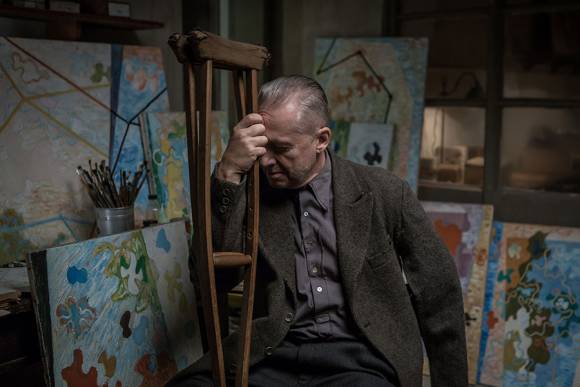 WARSAW: Andrzej Wajda's last production, the dramatic biopic Afterimage, will premiere in Hungary on 4 May 2017 distributed by Vertigo Media. The film has already been sold to Canada, France, the Czech Republic and Greece.

Afterimage is based on the life of avant-garde artist Władysław Strzemiński, who founded the art school in Lódź after the war. He was abused and persecuted by Poland's communist regime. The film, starring Bogusław Linda, was chosen as the Polish candidate for Academy Awards Oscar for Best Foreign Film.

The film was produced Michał Kwieciński and his company Akson Studio in coproduction with the National Audiovisual Institute, TVP, EC1 Łódź - Miasto Kultury and Fundacja Tumult with production financing from the Polish Film Institute. The film was shot with logistics support from the Lodz Film Commission.

Afterimage premiered in Poland on 13 January 2017 distributed by Akson Distribution and has 285,476 admissions.

Akson informed FNE that Afterimage continues to generate major interest abroad. In 2017 the film premiered in regular distribution in Canada, France, the Czech Republic and Greece. The film will open in Hungary under the title Emlékképek.