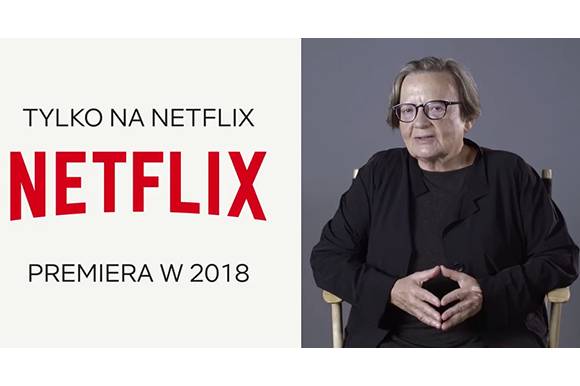 WARSAW: The first Polish Netflix series started shooting in Warsaw on 16 January 2018. The 8-episode series, which doesn’t have a title yet, is set in a world where the Iron Curtain never fell. The series will premiere on Netflix in 2018.

The show is created and written by Joshua Long, and it is produced by The Kennedy/Marshall Company and Poland’s The House Media Company. The executive producers are Frank Marshall (Jurrasic World, Jason Bourne) and Robert Zotnowski (House of Cards) from The Kennedy/Marshall Company, Andrzej Besztak from House Media, and also Joshua Long, Maciej Musiał and Agnieszka Holland.

"What we found most interesting in Joshua's project is this question: what would happen if history had taken a different turn? Alternative history gives us a real possibility to ask deep questions in a form that is both surprising and interesting to the viewer", Agnieszka Holland said in a statement.

In the upcoming month the crew will move around Poland.

The show is not the only local production recently commissioned by Netflix in Poland. Netflix also teamed up with Platge image to produce a series based on Andrzej Sapkowski's The Witcher saga.

House Media Company
www.housemedia.pl
This email address is being protected from spambots. You need JavaScript enabled to view it.