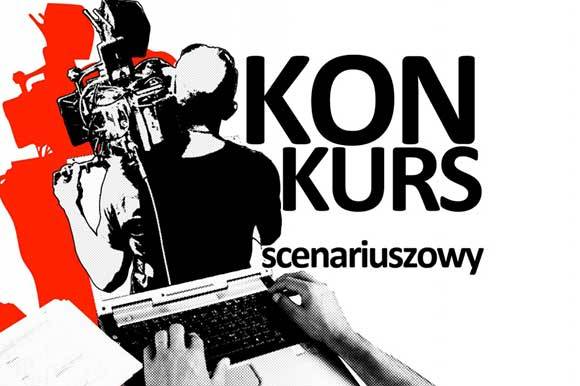 WARSAW: The Polish Film Institute announced a competition for a screenplay for a full-length feature film on any subject, with the main prize of 7,000 EUR / 30,000 PLN. The deadline for submitting the works is 14 January 2020.

All submitted works will be assessed by a commission composed of writers, directors and producers. The commission will select ten winners, each of whom will receive a prize of PLN 30,000 and will also compete for the award of the Polish Film Institute in the Screenplay category for 2019.

The announcement of the list of winners of the first stage of the competition will take place on the 30 April 2020.