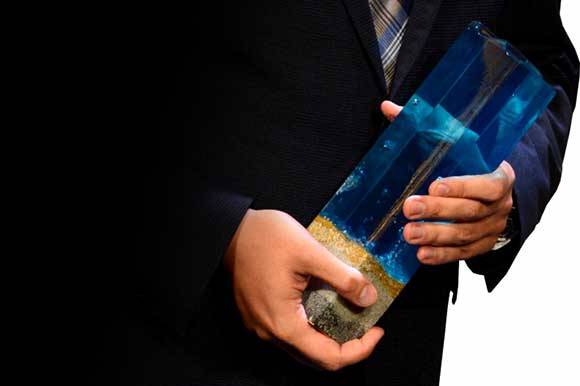 WARSAW: Nominations for the 12th edition of the Polish Film Institute (PISF) awards were announced on 3 September 2019. The gala will take place during the 44th Gdynia Film Festival.

The Polish Film Institute awards were created in 2008 in order to show appreciation for the efforts of many cinema enthusiasts and organisations, that propagate knowledge about cinema, promote Polish films, educate young viewers, publish information about films and organise festivals, retrospectives, exhibitions and meetings with creators. The candidates are nominated by cultural institutions, film schools and other companies and institutions working within the cultural sector.

Film Criticism for a Film Critic or Film Expert for Their Input in the Development of Modern Polish Cinema:
Diana Dąbrowska
Łukasz Maciejewski
Błażej Hrapkowicz