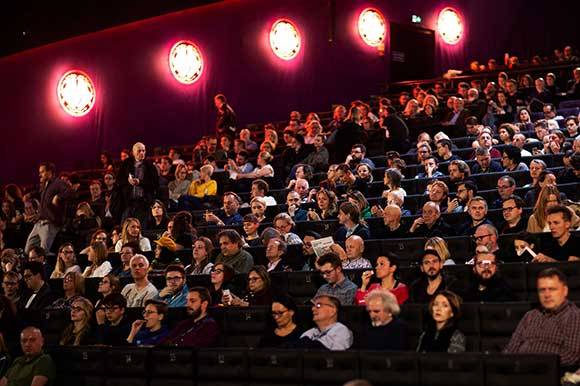 WARSAW: The Grand Prix of the 35th Warsaw Film Festival went to Georgia's Oscar submission Shindisi directed by Dito Tsintsadze at the closing ceremony on 20 October 2019.

Move the Grave, a drama from South Korea directed by Seung-o Jeong, won the First Award in the 1-2 Competition. The main prize of the Documentary Competition went to Overseas, a Belgian/French coproduction directed by Sung-A Yoon, and the Short Grand Prix for the best short film was awarded to a French production Sororal directed by Frederic Even and Louise Mercadier.

The Jury FIPRESCI members, including Anna Serdiukow (Poland), Victoria Smirnova (Russia) and Clementine van Wijngaarden (Netherlands), gave the award for best debut from Eastern Europe to the film Cat in the Wall directed by Mina Mileva and Vesela Kazakova, a coproduction between Bulgaria, the UK and France.