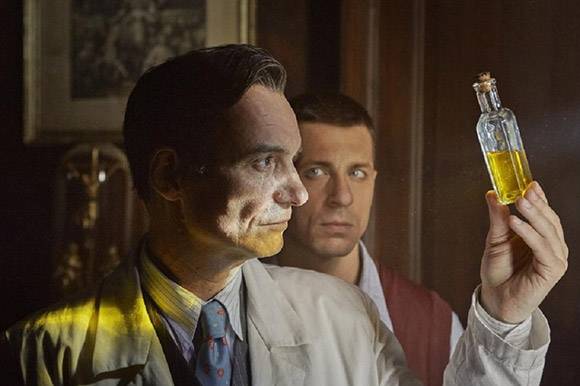 BERLIN: Agnieszka Holland’s Charlatan will have its world premiere and receive four screenings at the Berlinale, on 27, 28 and 29 February 2020.

The biopic is inspired by the real-life story of a controversial healer and herbalist played by six-time Czech Lion winner Ivan Trojan, and spans 40 years of the healer’s life. The screenplay was written by Marek Epstein.

The Czech/Irish/Polish/Slovak film is produced by Marlene Film Production, a young production company founded in 2014 by Šárka Cimbalová, with Cimbalova and Kevan Van Thompson as producers. It was coproduced by Film & Music Entertainment (F.&.M.E.) through its Irish office. The Slovak coproducer is Livia Filusova of Furia Film and the Polish coproducer is Klaudia Śmieja of Madants. It was also coproduced by Barrandov Studios and Radio and Television Slovakia. The film had a budget of 3 m EUR and received its initial development funding from the Czech State Cinematography Fund, and was selected for the Berlinale Coproduction Market in 2017. The film received 110,000 EUR from the Slovak Audiovisual Fund. It was also supported by the Polish Film Institute.