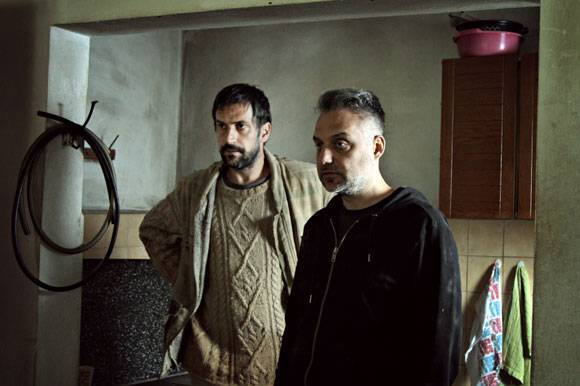 BERLIN: Father, a coproduction between Serbia, France, Germany, Croatia, Slovenia and Bosnia and Herzegovina directed by Srdan Golubović has been selected for the Panorama section of the 70th edition of the Berlin International Film Festival (20 February-1 March 2020). Other minority coproductions from FNE partner countries are also in Panorama, as well as in Berlinale Special.

Father is a story of a man who sees his children taken away because of poverty, a story of a humiliated man who, through his journey from his village in the south of Serbia to the capital city, out of protest, dignity and desperation, becomes a hero.