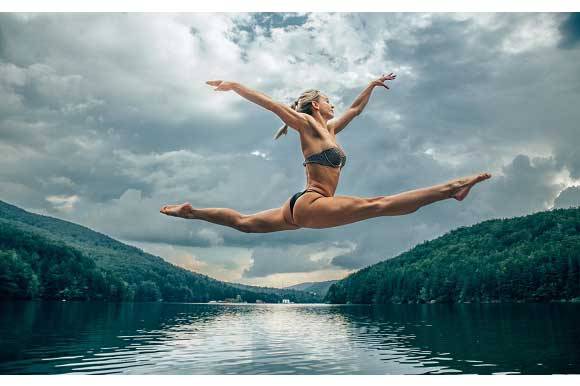 BUCHAREST: Iura Luncaşu is currently shooting Do It or Shut Up/Faci sau taci, a comedy he is also producing. His previous comedy Ghinionistul, was the Romanian film with the best box office in 2017 (223,840 EUR / 1,007,284 RON gross). Former artistic gymnast and double Olympic champion Sandra Izbaşa is making her first steps in cinema.

Do It or Shut Up follows a group of six women fighting undercover against a human trafficking network operating in Romania. The script penned by Luncaşu combines glamour with humour, action and suspense.

The film will be shot in 13 locations in the Western part of Romania, including Timișoara, during 22 days.

Do It or Shut Up is an independent production produced by Luncaşu through Next Spot. Vertical Entertainment, which distributed Ghinionistul, stepped in during the script development stage and will release the film in autumn 2019.

Production Information:
Next Spot
This email address is being protected from spambots. You need JavaScript enabled to view it.