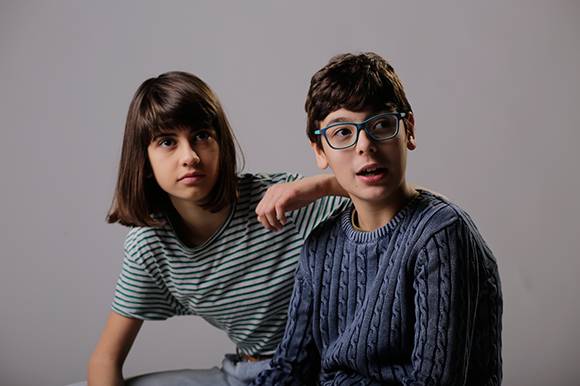 BELGRADE: Raško Miljković’s debut feature The Witch Hunters / Zlogonje has been acquired by the Berlin-based company Pluto Film and a market screening will take place during the 2018 Berlin Film Festival on 17 February 2018. The Witch Hunters is a Serbian/Macedonian coproduction.

Jovan, a 10 year-old boy born with cerebral palsy, has created a fantasy world in order to escape reality. But his routine is diverted by a friendship with a girl called Milica, who breaks down the wall that Jovan has built around himself and invites him to an adventure -  they have to free her father from the clutches of Milica’s stepmother, whom Milica believes to be a witch.

The film was produced by Jovana Karaulić through Serbia’s Akcija produkcija in coproduction with Macedonia’s Dream Factory and Serbia’s This and That. It was supported by Film Center Serbia and the MEDIA Creative Europe programme.The film was made with a budget of approximately 500,000 EUR.

Taramount Film will release the film in Serbia in 2018.