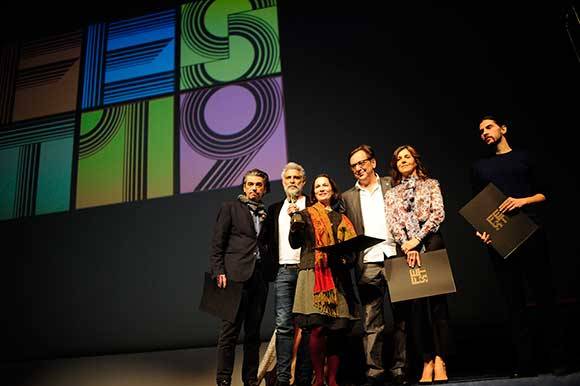 BELGRADE: Paul Dano’s Wildlife won the Belgrade Victor Award for Best Film in the international competition, while Goran Radovanović’s latest documentary The Makavejev Case or Trial in a Movie Theater was awarded best film in the national section of the 47th FEST, which officially closed on 3 March 2018.

The awards were presented at a ceremony hosted by the Sava Centre Congress and Arts Center in Belgrade.