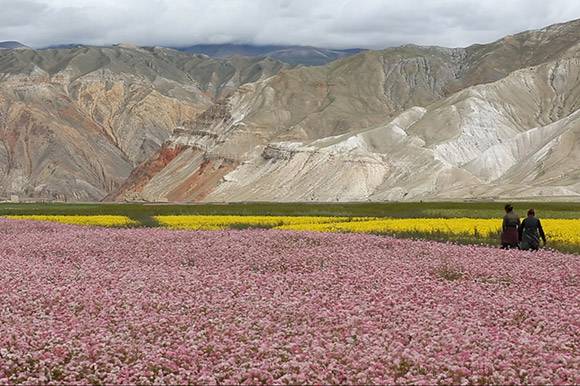 In Praise of Nothing by Boris Mitic

BELGRADE: The documentary In Praise of Nothing (2017) by Serbian director Boris Mitić was the most watched documentary on MUBI in 2019, the platform announced as part of its first annual awards. This ‘feelgood documentary about Nothing' is a Serbian/Croatian/French coproduction, shot in 70 countries, narrated by Iggy Pop and scored by cabaret grandmasters Pascal Comelade and The Tiger Lillies.

It was produced by Serbia’s Dribbling Pictures, in coproduction with Croatia’s Anti-Apsurd and France’s La Bête.

Boris Mitić is currently developing a new, one-shot documentary, titled And Now What, And Then What? / A šta sad, a šta tad?, supported by Film Center Serbia, Croatian Audiovisual Centre and Creative Europe.

In Praise of Nothing is available online exclusively via its website: http://www.nothing.exposed/, with subtitles in 38 languages - including Esperanto and Latin.
Tweet
back to top