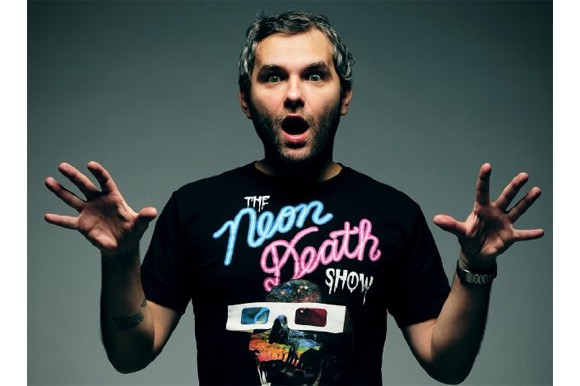 Indian Summer/Babie leto - The Jesoskero Nilaj is a thriller about betrayal, revenge and a dead love involving a man who returns from prison and tries to win back what has been stolen from him: his family and his youth.

Shooting will take place in Bratislava and surrounding areas for approximately 20 days. The budget of the 400,000 EUR film is already covered with 180,000 EUR in cash, representatives of ALEF Film&Media Group told FNE. The film is financed by the Slovak Audiovisual Fund (www.afm.sk) and is supported by AVI Studio (www.avistudio.sk).

The producer expects to have the film finished at the end of 2012 in order to organize the premiere in April 2013. No sales agent is attached to the project yet.

Producer:
Marian Urban: This email address is being protected from spambots. You need JavaScript enabled to view it.