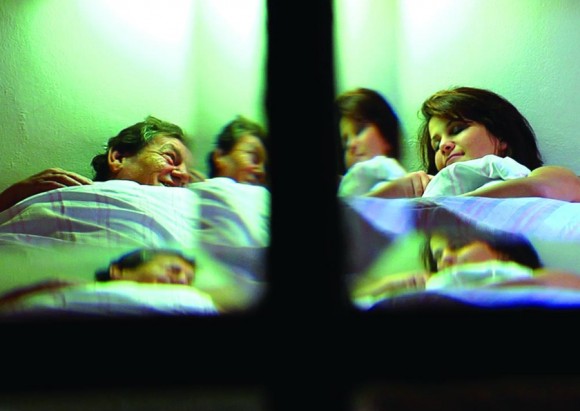 PLZEN: Days after her film Made in Ash screened in the main competition of the Finale Plzen, debuting Slovak director Iveta Grofova finds her tough and tender film in competition at the 10th Crossing Europe festival, which runs through 28 April 2013 in Linz.

Made in Ash (As do mesta as), set in a Czech/German border town and telling the story of a young Slovak woman working there, is an apt fit for a festival whose mission, under festival director Christine Dollhofer, is to meld together Western, Central, Eastern and Balkan Europe via challenging films from young generation filmmakers.

The films are competing for a main prize of 10,000 EUR and a crowd-funded audience award with a pre-funded gift of 1,000 EUR.