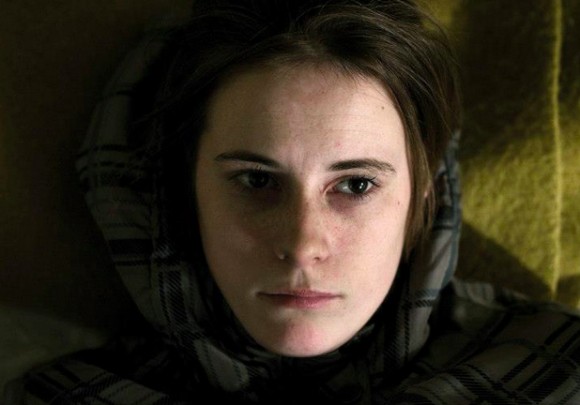 BRATISLAVA: Miracle / Zázrak, a Slovak/Czech coproduction by Slovak director and co-writer Juraj Lehotský, will have a theatrical release in Slovakia and the Czech Republic in the fall.

“The film will enter Slovak cinemas in the beginning of September through ASFK (Association of Slovak Film Houses). Starting in October, viewers in the Czech Republic will also be able to see this film, where Aerofilms is distributing it. We trust that this love story from the world of losers will find its fans,” film producer Marko Škop told FNE.

The film was co-written by Slovak scriptwriter Marek Leščák (Gypsy) and produced by Artileria (SK) in co-production with Negativ (CZ) and Czech Television.

The film’s budget of 870,000 EUR was supported by the Slovak Audiovisual Fund, the Ministry of Culture of the Slovak Republic, the Czech Cinematography Fund and MEDIA.

The film is being released on 35 mm as well as digitally, so that it can be shown in small cinemas that have not been digitalized.

Miracle is a social drama inspired by the real life story of a 15 year old girl who has a face of child but has already experienced more than most adults, including prostitution, drugs and life on the streets. She is sent to a reformatory where she dreams of the love she is not allowed to have. Despite of the regulations and restrictions, she decides to live a full life.

The filmmakers discovered Michaela Bendulová, who plays the main character Ela, in one of the reform centers, using her personal experience to create a natural and authentic performance. The cast includes Robert Roth, Venuša Kalejová, and Lenka Habrunová.