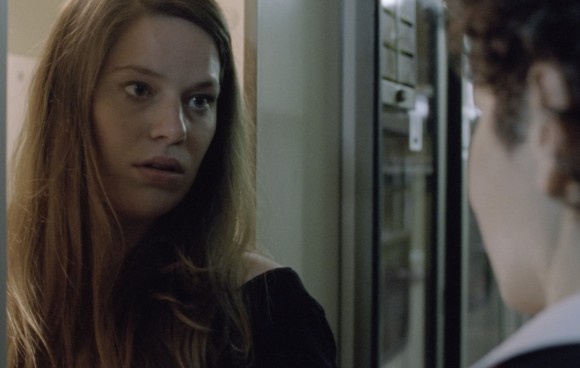 Still from Olmo Omerzu's debut feature "A night too young"

Omerzu’s debut film A Night Too Young was presented at the Berlinale Forum. The 62-minute film has distribution in 62 countries.

His second film is a Czech/Slovenian/Slovak/Croatian/French coproduction, with potential to add more coproduction partners. Partners and funding support include MEDIA, the Slovenian Film Center  (www.film-center.si), Arsmedia (www.arsmedia.si), Studo Dim (www.dim.hr), and Slovakia’s Punkchart Films. The film is budgeted at 1.4 m EUR, with 49,500 EUR in place. The producers will be applying for funding grants over the next four months. A pre-shoot is scheduled for summer 2013, with the main shooting scheduled for October.

Omerzu described the story of a brother and sister left on their own when their parents leave on a long journey as “an existential adventure movie.” Konecny said, “This film is quite ambitious,” but added, “This should be a distributable film.”