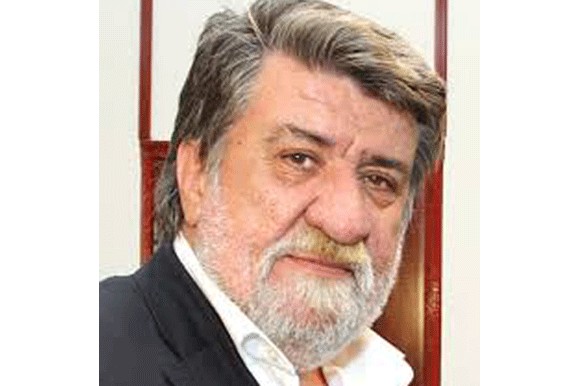 SOFIA: Sculptor Vezhdi Rashidov was officially announced as Minister of Culture on 7 November 2014 in the second cabinet of Prime Minister Boyko Borissov. Rashidov was in Borissov’s first cabinet between July 2009 and March 2013.

He succeeds Martin Ivanov, Minister of Culture in the caretaker government, appointed by Bulgarian President Rosen Plevneliev in August 2014 until the early parliamentary elections which took place on the 5 October.

Known for his numerous national and international prizes for sculptural miniatures and large-scale works, Rashidov stated on the Bulgarian National Television that “regardless of the coalition nature of the new government of Bulgaria all appointed ministers, including myself will choose their substitutes personally.”

It is expected that the new vice ministers of culture will be announced in two weeks.

The vice minister for film in the caretaker government was theatre director Boil Banov, son of the famous Bulgarian film and theatre actor Vasil Banov.